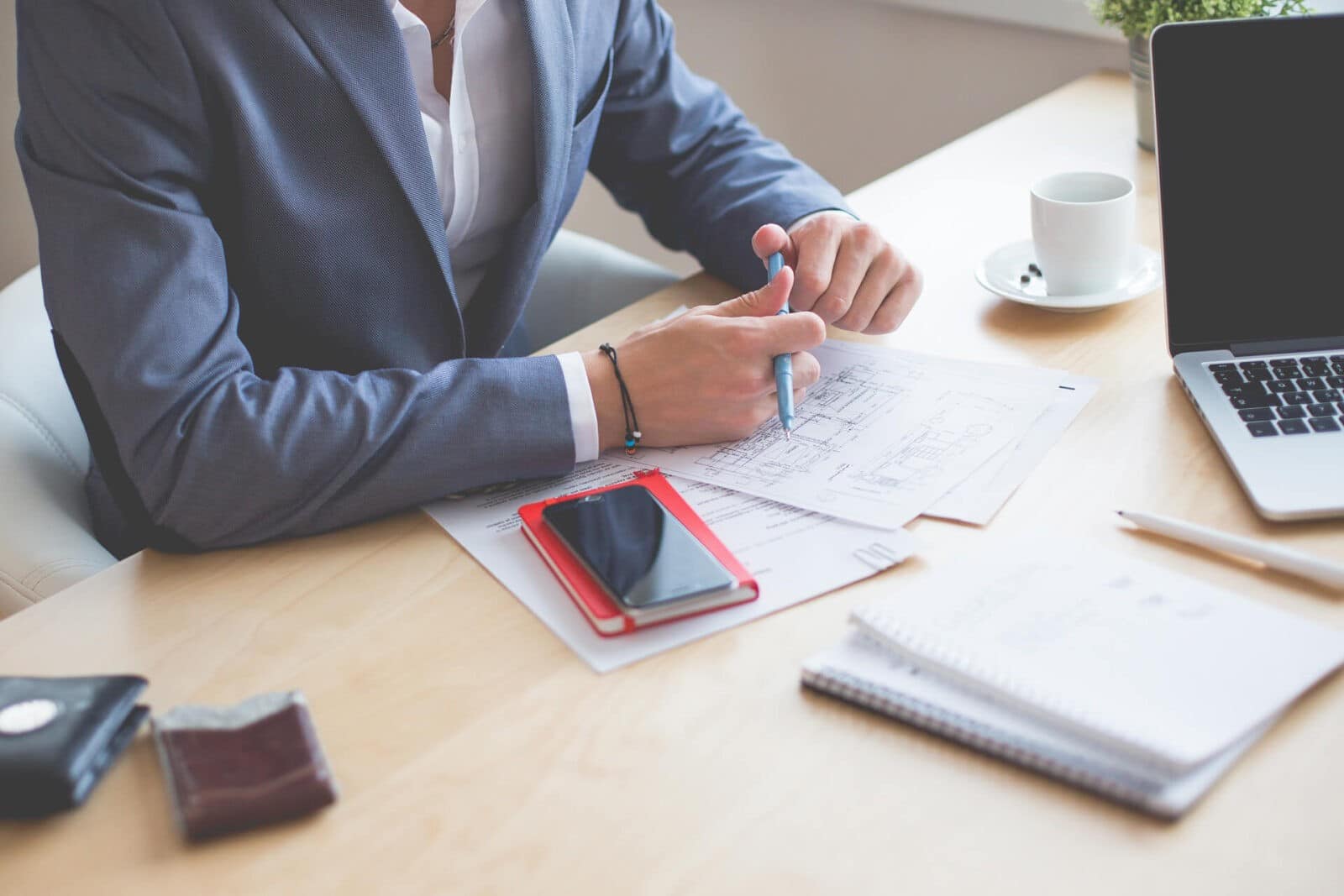 Promotion of a foreign site

Not so long ago, the promotion of foreign sites abroad has become a topical topic of discussion in the SEO sphere.

This topic does not lose its relevance, but is gaining momentum more and more.

How does the promotion of a foreign project differ from a local one on the market of the former CIS?

Promotion of any site, regardless of the region, is always aimed at increasing traffic, site visibility and positions for key queries.

The main criteria that must be considered when promoting foreign sites:

We have described the most basic features and difficulties of promoting foreign sites. If you are not sure that you can independently cope with the promotion of a resource abroad, and potential contractors may not have enough actual experience in conducting similar projects, contact Pirogov.Marketing studio!

We are always responsible for the result and work according to clearly defined and agreed KPIs. Working with us is always transparent and “openly”. Fill out the form or call the phone number, and we will discuss with you the current situation on the project and the strategy for further actions.