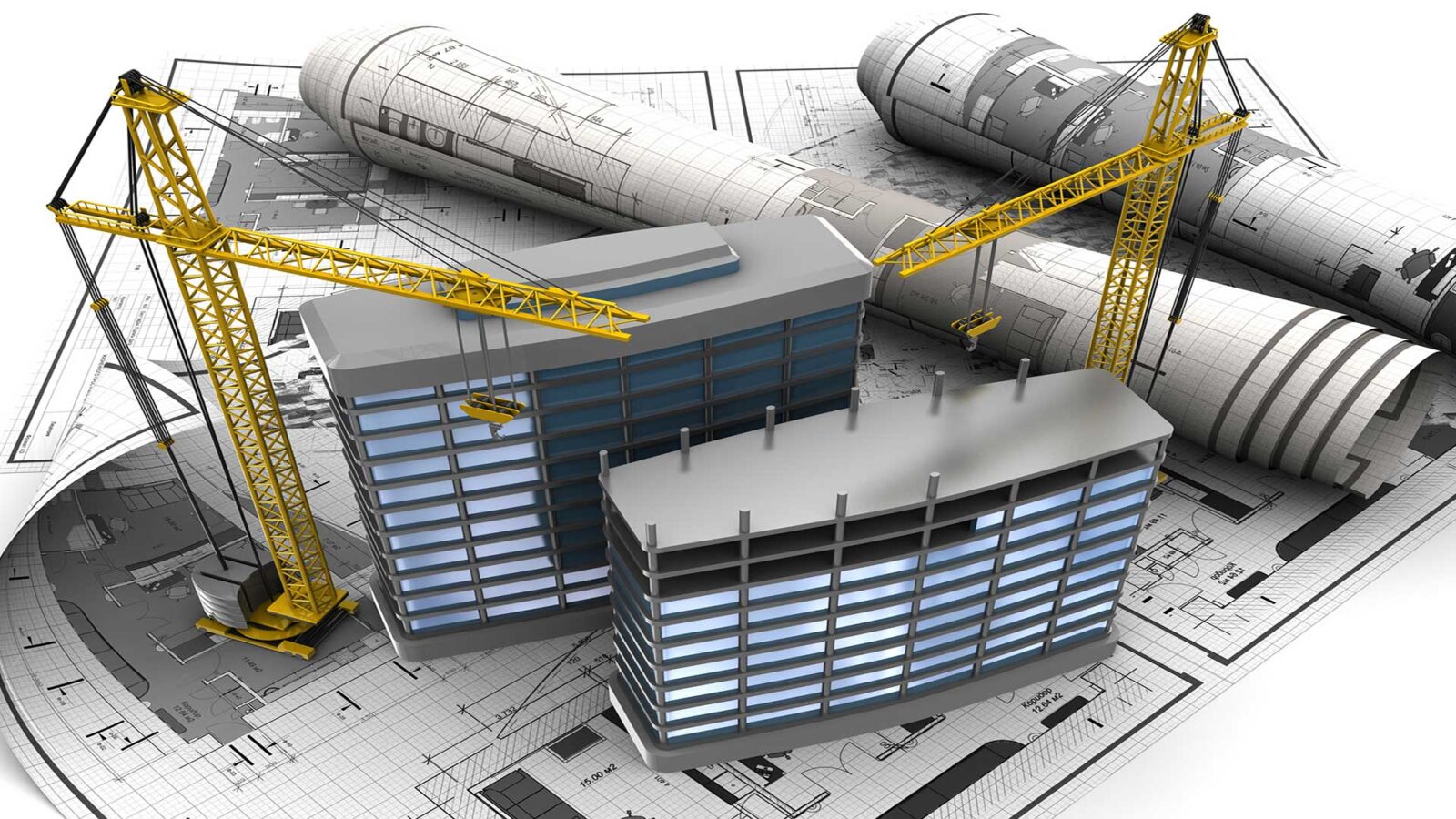 In 2017, a client who was engaged in the repair of office premises and apartments contacted us with a request to set up contextual advertising for him. Prior to that, his SEO was going well, so the traffic to the site was already steadily going, and targeted traffic. But since the client was increasing the turnover and the list of services, he wanted to expand the reach of the target audience more quickly. We immediately offered him to set up a count of tracking, since, according to him, a lot of calls were made by phone.

After studying the brief completed by the client, the content of the site, its social networks and the YouTube video channel, it was proposed to implement dynamic substitution of site content depending on the search query of potential customers. The client had a wide range of services and in order not to wait for the introduction of new landing pages for these services – such a decision was made.

I would like to separately note the clearly formulated sales funnel, together with the client. It consisted of many points, audiences and “catch-up” schemes for users who visited the site, who did not perform the conversion action. The work also used not only “hot” targeted queries, but also informational ones. It was also decided to attract “warm” potential clients who are only at the initial stages of making a decision, I use CCM and YouTube (Special thanks to the client’s video channel – it played an important role in the success of the project).

We did not sell services to such clients “head-on”, we worked with them exclusively through text and video content. Thus, we “warmed up” potential clients, showing them the solution to their problems and the expertise of our client in solving these issues, and also gave useful “life hacks”. As a result, such an audience converted no worse than a “hot” audience. It’s just that we worked with them longer, but the time and effort spent has paid off handsomely!

What was done in contextual advertising 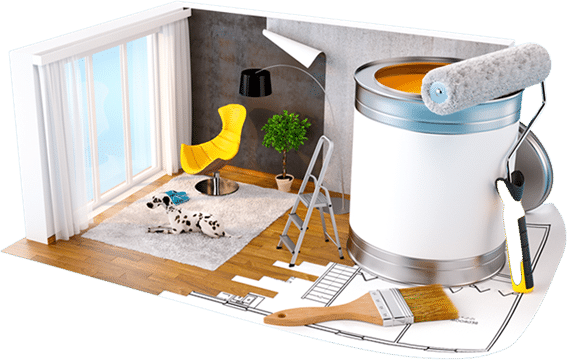 There were no difficulties in the work, the client was very efficient in communication, so everything was done quickly and clearly. All improvements on the site were carried out almost within a day. Dynamic content placement on the site and a good USP of the client played a major role and gave a high conversion from site visitors to real customers.

Targeted traffic was provided at a high level, and high-quality remarketing audiences, taking into account the run of customers through a clearly defined funnel, brought the most loyal customers.

And so let’s move on to the results for 4 months of work:

The client is satisfied, and we are pleased that the work went well and smoothly.

Who is this case useful to? 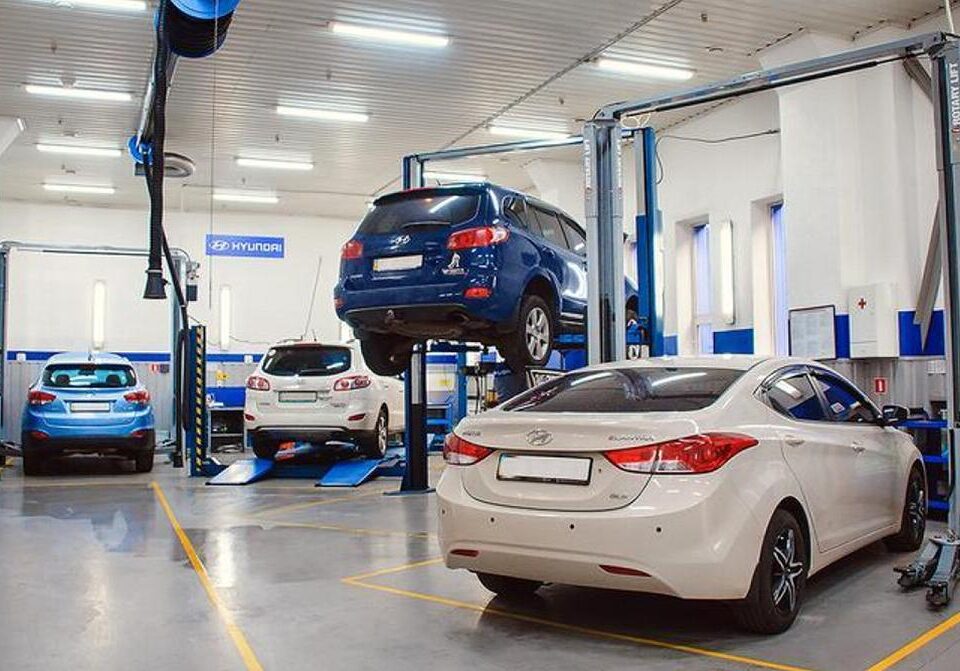 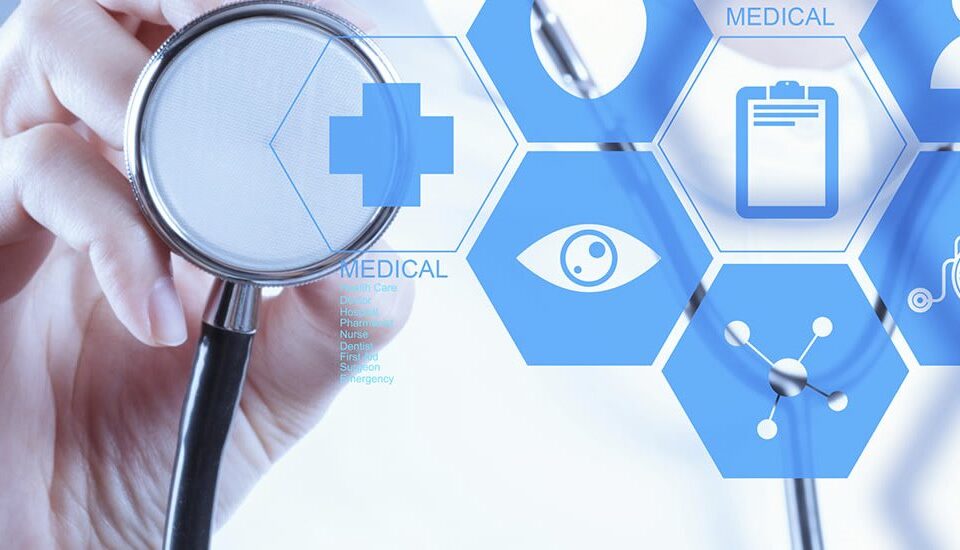