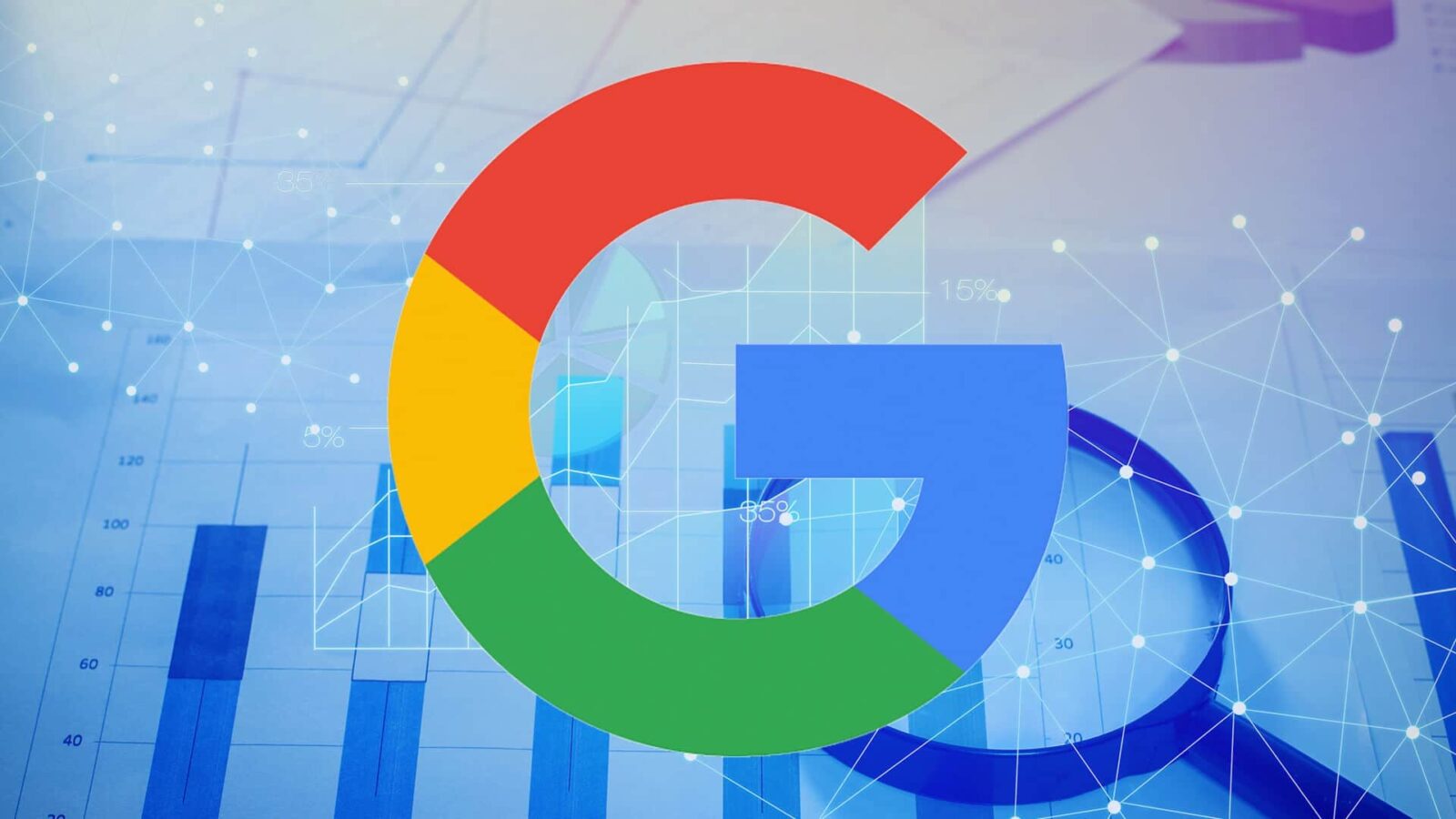 List of works on optimization of advertising campaigns in contextual advertising

It does not always make sense to advertise the entire assortment presented on the site. By launching a number of test campaigns, we will identify those categories of goods / services that have the highest profitability and growth potential due to optimization and bring them to the highest possible payback rates. If you are just starting to launch advertising, first of all it is worth concentrating on the most promising product categories in advertising scaling. At later stages, when the opportunities for leading products are exhausted, it will be possible to return to those that did not pass the initial selection and give them a second chance.

Optimization at the ad group level

During the campaign, the statistics clearly begin to trace products that are in high demand, products with a higher ROI, products that have the most clicks. Depending on the situation, they can be placed in a separate campaign, disabled, or adjusted by rates to obtain the maximum possible result per unit of investment.

Once or twice a week (depending on traffic), we cleanse queries that do not correspond to the set advertising goals of the campaign and add new negative words. In each case, the criteria for choosing negative words will differ in view of the specificity of the niche, the volume of traffic, the functionality that the site provides, the range of services provided by the company and other factors. For example, a campaign aimed at selling a specific product, these may be requests not related to its purchase. for example, an instruction, free of charge, how to use it, etc. If you are engaged in car sharing, and the site does not have the functionality of an online calculator, you will most likely have to refuse requests “calculating the cost of car sharing online”, “online calculator of car sharing services” and other similar requests.

Optimization by geography of impressions

Even before the launch of the campaign, requests related to the regions in which the client does not work, specified in the initial brief, are excluded. As a rule, these are uncontrolled cities, but there may be other cities in which, for some reason, you do not want to show your ads. For example, it can be high competition or local binding to a specific city or region.

In different businesses, the time that the client is willing to wait for the manager to process his application may differ. In some cases, it can be beneficial to turn off ad impressions on weekends and after hours to make better use of your budget.

In the era of the mobile internet, most of the traffic comes from mobile devices. If your site is poorly optimized for them, some people may close the page without even waiting for loading. Following this, both the cost of a click and the price of the application as a whole will grow. In this case, it would be wiser to disable ad impressions on mobile devices, buying traffic only from computer users.

When collecting enough data, you can sometimes identify a pattern in the conversion rate between men and women and adjust the bids so that the average price of the application is slightly lower due to the impressions of the audience that is more likely to convert.

Optimization at the age of the target audience

Some products have a clear relationship between age and conversion rate that is not always obvious at launch. As soon as the campaign collects enough statistics, you can identify the age of buyers whose price per application is less than that of others and make adjustments to the rates that will allow you to get more traffic from this target audience.

Optimization at the level of interests

By adding interests under observation to the campaign, you can achieve similar results after identifying the most conversion categories of user preferences that Google has defined for them.

After testing several ad variations, we create the next batch of new ones based on the best one. Thus, their efficiency increases with each iteration.

In the case of promotions, you can add additional information about the products for which the discount is currently valid in the announcement, which will make them more attractive to potential buyers.

If we need to test the hypothesis without permanently making changes to the main campaign, we can run an experimental copy of the main campaign to safely compare the performance of the current CPC and the increased bids.

KNM / YouTube ads appear on millions of sites on the google display network. Each of them will have different conversion rates and CPCs. We periodically carry out work to eliminate ineffective sites.

Despite similar principles, optimization of google product campaigns has a number of differences that allow you to set bid adjustments more accurately. In addition to excluding ineffective keywords and product groups, it is possible to compare indicators for each specific position and focus on its target profitability